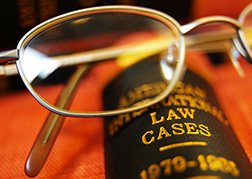 Please find a brief overview of the main documents that legislate the safeguarding industry:

NOTE: There are several other Acts that have impacts upon the safeguarding industry, due to their far reaching scope. Some industry specific documents are also in existence.

Should I choose a Basic, Standard or Enhanced Disclosure for my employee?